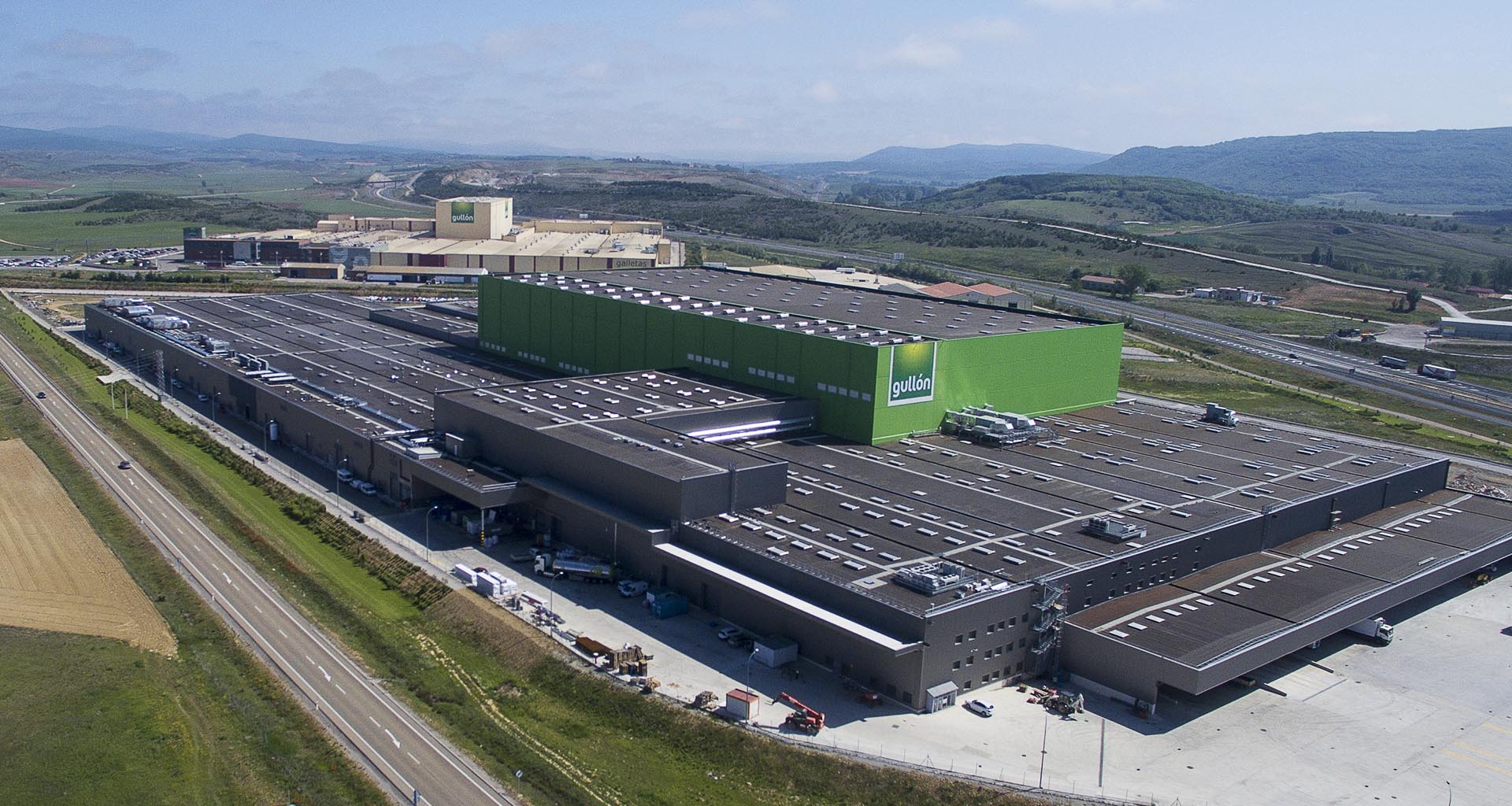 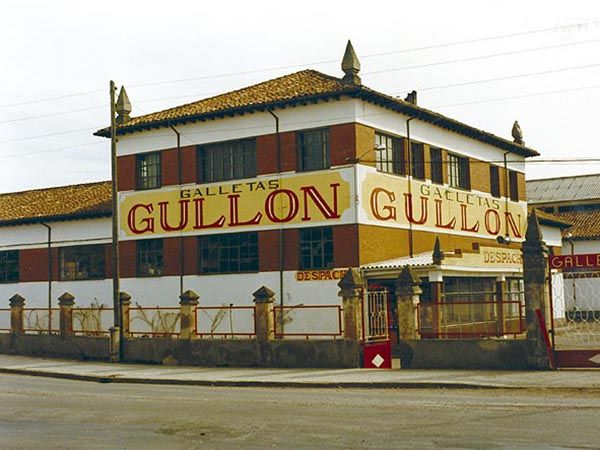 Galletas Gullón is one of the leading biscuit manufacturers in Europe. Founded in 1892, it is the only family biscuit business over one hundred years old to survive in the sector. Its constant efforts in innovation have made it the top business in the sector in Spain, being the industry leader in the health-biscuit segment. Its commitment towards quality and food security, as well as innovation, have been the driving force behind an average sales growth of over 10% in the last 15 years. Its modern factories, Gullón II and VIDA, amongst the biggest and most automated in Europe, produce biscuits that are exported to more than 120 countries all over the world. Gullón’s turnover for 2017 reached 341 million Euros and the company employs more than 1.400 people. 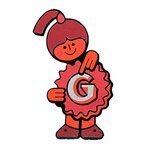 The company was founded by Manuel Gullón in 1892. This restless, imaginative man, with his entrepreneurial approach, worked with a handful of local businessmen to introduce a product in Spain that was unknown at the time in Spanish society: the biscuit, which had been created in England at the beginning of the 19th century.

Galletas Gullón successfully maintained its position and grew over the years, surviving periods of great poverty, such as the Spanish Civil War, in which it maintained its levels of production and guaranteed an uninterrupted supply of flour, largely thanks to its strategic position in an area with the greatest wheat production in the country.

From the 1950s onwards, Gullón saw the beginning of a process for the diversification of its traditional products with the launch onto the market of its María and Tostada Dorada biscuits, which took their name from the fact that they were dipped in oil to give them their appearance. That period also marks the manufacture of chocolate-covered rolled wafers and ring-shaped pastries, together with the manufacture of teatime biscuits.

After continuous investment and technological renewal, Gullón changed its commercial policy and, in1979, created the first wholemeal biscuit on the Spanish market and, in 1986, the first biscuit to be made with vegetable oils. This gave rise to the creation of a new biscuit segment in Spain: ‘health biscuits’, a segment Gullón currently leads in Spain. This milestone has brought the company various recognitions and prizes.

Since then, Galletas Gullón S.A. has stood out thanks to its commitment to continuous renewal, which has led it to make a wide range of products to hold its position at the fore of the sector, closely collaborating with universities and various research centres. 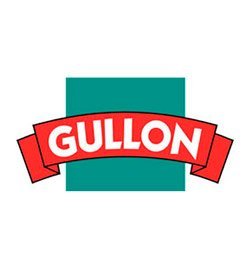 In 1997 and 1999, Gullón became the first Spanish biscuit manufacturer to obtain quality assurance and environmental certificates from AENOR in compliance with the ISO 9002 and 14001 standards, respectively.

Its exporter nature led to the creation of its first subsidiary in Portugal (Bolachas Gullón) at the beginning of 2000. Said year also saw the launch onto the market of the first low-calorie biscuit: the ‘Salt- and sugar-free diet biscuit’.

The following years stood out thanks to the wide variety of products created by the company through its R&D and New Products departments and important investments in research and development projects that focused on the manufacturing process and the development of new products.

We launched the ‘Sugar-free Diet Nature Line’, products suitable for diabetics and free from lactose, fructose and sucrose.

Its extensive record in research and development took Gullón to lead the national CENIT-Higearesearch project in 2007. The project focused on the prevention of non-transmissible chronic diseases (diabetes, obesity and cardiovascular disease), collaborating with companies in the agro-alimentary sector and various national and international research bodies of reference.

At the present time, it has an annual turnover of more than €200 million and exports to more than 100 countries on all five continents. It has a selection of products that range from traditional breakfast biscuits, such as its María and Tostada, to a full range of health biscuits: wholemeal, fibre, low-calorie, organic and cholesterol-free, as well as chocolate biscuits, wafers, sandwich biscuits and cookies, etc.

As a result, Gullón has laid down the bases for maintaining its position as leader of the sector. Its investments in human and technical capital make it a modern company in keeping with the 21st century. Furthermore, its commitment to the area of Aguilar de Campoo has remained unchanged, as shown by the new facilities and projects in which it is involved.