Gluten is a protein found in the grain of some cereals. More specifically, it is found in the endosperm, which is one of the parts that compose a cereal grain, together with the germ and the bran.

Do all cereals have gluten? The answer is no, gluten is found naturally in wheat, barley, rye and some other cereals such as spelt, kamut or triticale. Gluten can be present in some oat varieties due to cross-contamination, for this reason it is necessary to look for the gluten-free certification when buying a product that contains oats.

Gluten is found in the endosperm. Proteins that form gluten confer viscosity and elasticity to dough, giving it the ability to rise during baking. These characteristics are really appreciated in food industry.

Gluten is not a necessary protein, it is possible to eat a well-rounded and healthy diet without gluten. For example, rice, corn, quinoa, millet or buckwheat provide carbohydrates and can help us meet the recommended intakes of this type of food.

In geneticallly predisposed people, gluten can trigger coeliac disease. Coeliac disease is a multisystem and autoimmune chronic disorder. But, what do these words mean?

Multisystem means that it may affect multiple bodily systems or organs. For example, it affects the digestive system, but it can also cause dermatitis, so it can affect the skin at the same time.

When people with coeliac disease eat gluten, the body mistakenly reacts to gluten and responds with an immune reaction.

In fact, the activation of the immune system is one of the things that differentiates coeliac disease from a food intolerance, where this type of immune reaction is not present..

Coeliac disease can present with intestinal and extraintestinal manifestations. The symptoms vary greatly from person to person. Some people might be asymptomatic, showing no signs of the condition. Common symptoms include diarrhea, stomach pains, headaches, constipation, malnutrition, bloating, anaemia or mouth ulcers.

How is coeliac disease diagnosed? 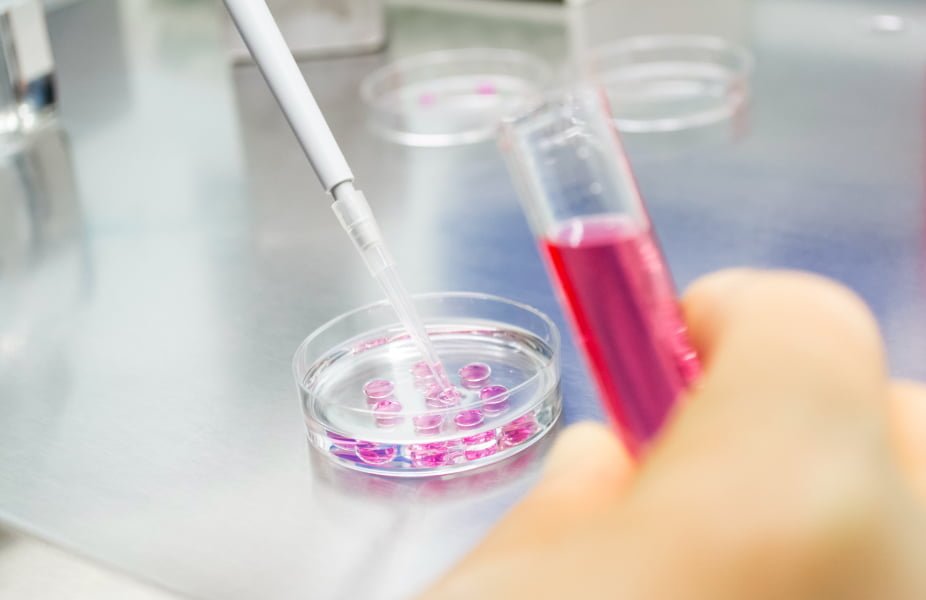 First of all, it is important to keep eating gluten while being tested for coeliac disease. Starting a gluten-free diet before can affect the test results and cause an inaccurate diagnosis.

The first step in the diagnosis is performing a simple blood test to check for specific antibodies. The results of this test may need to be completed with further testing.

Biopsy of the small intestine: this test usually allows to confirm a coeliac disease diagnosis. 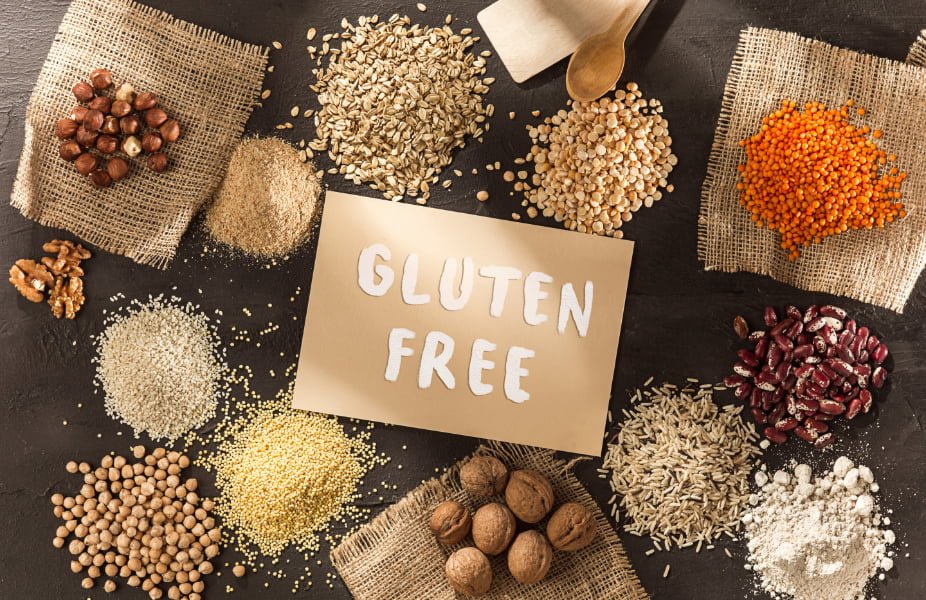 To maintain a strict gluten free diet once diagnosed with coeliac disease, it is essential to avoid cross contamination at home. For example, breadcrumbs on the kitchen counter or kitchen utensils. For more information about cross-contamination and how to identify which products are free from gluten, you can read the “Living Gluten-Free” section.

Some people do not have coeliac disease, but are still intolerant to gluten containing products.

Non-coeliac gluten sensitivity is diagnosed after testing negative for coeliac disease and a wheat allergy. People with non-coeliac gluten sensitivity test negative for antibodies, have no evidence of intestinal villi atrophy and, usually, do not carry the genes responsible for coeliac disease. The trigger for this condition remains still unknown; the focus is on gluten but experts are also investigating if other proteins or even carbohydrates could be the true trigger of this disorder.

Estimated prevalence of non-coeliac gluten sensitivity rates between 5%-10% of the general population, and as such may be higher than the prevalence of coeliac disease, that has an incidence of 1% in Europe.

After coeliac disease and wheat allergy have been excluded, the diagnosis of non-coeliac gluten sensitivity is confirmed by an improvement in health with a gluten-free diet and a return of symptoms once gluten is reintroduced. Treatment consists of a strict gluten-free diet for life.

People with cereal allergy have an exaggerated immune system reaction when exposed to a specific cereal. The immune system mistakenly registers a specific substance as a threat, and it overreacts whenever it detects the presence of the allergic food in the body. Barley, oat or rice allergy can occur at any age, altough the latter is 6 times more common in adults. Wheat allergy is more frequent in countries like Spain or United Kingdom. This allergy can cause symptoms like diarrhea, nausea or vomiting, and it can affect the mouth, throat and skin with manifestations as itching or swelling.

In some cases, allergy can trigger a severe reaction called anaphylaxis with symptoms like breathing problems, tightness of the throat, pain in the chest, trouble swallowing, drop in blood pressure, weak pulse and arrhythmia. Anaphylactic shock occurs when the last four symptoms are present.

Treatment of cereal allergy involves eliminating from diet the specific cereal that causes the reaction.

Galletas Gullón is one of the main Spanish manufacturers of biscuits, founded in 1892, is the only family galletera company that remains in the sector.